For the longest time Louis had the dream to remodel his private residence in Cape Town. Originally built in the more traditional Cape Dutch building style, Louis envisioned a modern thatched roof villa to reflect the clean lines of a contemporary design concept.

The project kicked off in September 2018 and was completed little more than a year later. This saw a big percentage of the original structure demolished, leaving some structural elements in place to form part of the new building.

Several months of construction slowly saw the project take form. A well-balanced blend of concrete walls, clear treated timber members and cape reed thatch roof resulted in a contemporary villa with magnificent views of the beautiful surroundings. A total 25.8m³ of Eucalyptus Cladocalyx timber was used to structurally support the 397m² thatched roof, equating to a whopping 28tonnes of timber and 23,820 bundles of cape reed thatch!

Leading up from the driveway and garage, the foyer splits into a family entertainment room with patio on the right and a sitting room to the left. The latter flows into an open-plan kitchen with adjacent scullery as well as the en-suite master bedroom/bathroom with access to the garden patio.

A curved concrete and glass stairway make the way up to the first-floor landing which leads into two bedrooms with en-suite bathrooms.

The project also included the construction of a fully serviced staff accommodation, complete with two bedrooms, bathroom, living area and courtyard as well as an office block that now house the Cape Reed Products office.

Fittingly, a beautiful thatched roof forms the crown of this ultra-modern residence, paying the ultimate tribute to a great man, leader and visionary. 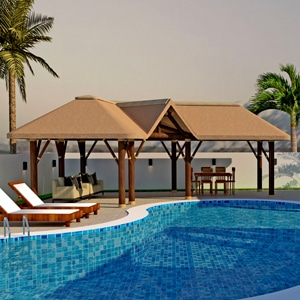 Our design team is a dynamic group of highly skilled and experienced professionals that forms a crucial link between the sales team and the operations team. They are closely involved in every construction that is completed by...
Learn MoreTurnkey Designs 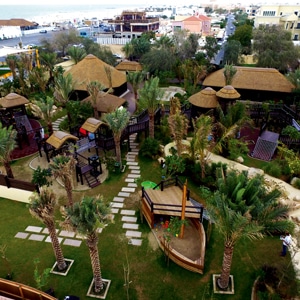 Cape Reed was hired to create a children’s ‘paradise’ in Dubai – somewhere that children could spend time (without technology) and experience fresh air and adventure…. The park is known as XPark Junior and is located...
Learn More Xpark Dubai 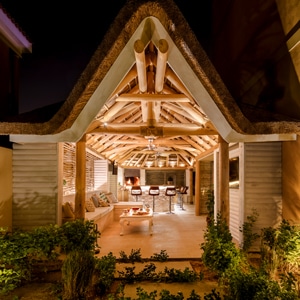 The overwhelming need to entertain and relax in the comfort of home in such a paradise planted the seed for a tailor-made outdoor living space for a property in The Villa Community, Dubai.
Learn More Luxurious Outdoor Living 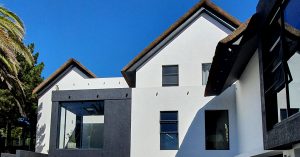 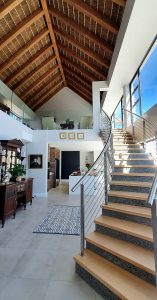 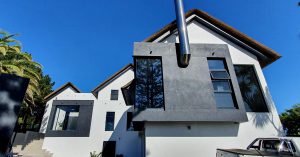 Why Wood Can Be The Perfect Material For Building Playstructures