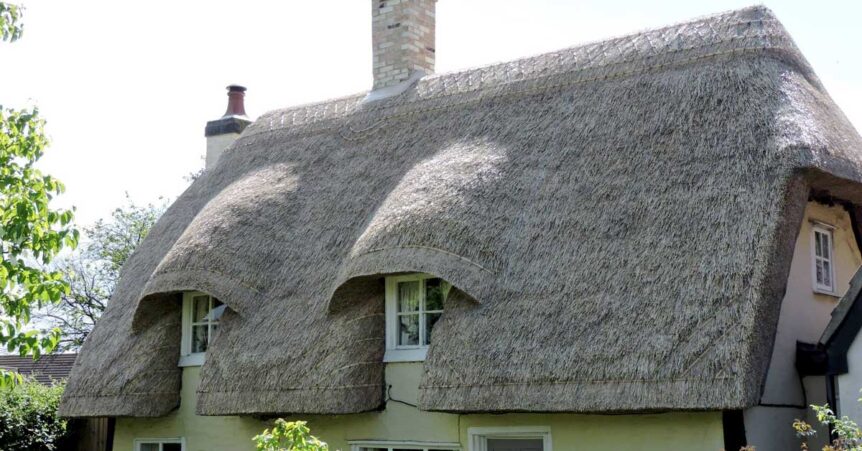 As one of the oldest building crafts known to man, thatching is probably the most commonly used roof covering in the world. Our great ancestors discovered centuries ago that they could create shelter to effectively guard themselves from all sorts of weather by making use of what was readily available in their immediate surroundings. Sure, the craft of thatching evolved over the years, but the principle remained the same: a basic roof structure with a covering of natural vegetation.

Though interesting, it is not surprising that thatch roofs can be found on almost every continent, with thatching material that ranges from grass or reeds to woven palm fronds or waterproof leaves – basically any suitable material that was available locally.

Over the next couple of weeks, we will explore the different types of thatching material that have been commonly used by previous and current generations, across the world.

In Europe, the types of thatch can be roughly split into three categories: Long straw, combed wheat reed and water reed.

Long straw is the by-product of wheat cultivation and was once one of the most widely used thatching material. After harvested wheat has been thrashed to remove the grain, the straw that is left over is made into bundles and prepared for thatching. Since the straw is thrashed and not combed, it results in a less refined, ‘shaggy’ looking thatched roof that can last up to 20 years.

Combed wheat reed, commonly known as Devon reed is similar to long straw but has been passed through a reed comber that align the butts of the straw in one direction before it is tied into a bundle. This alignment of the straw results in a softer, more smoother appearing roof that can easily last for 30 years or more.

Water reed, commonly known as Norfolk reed, was used in wetland areas where the reed grows naturally. A roof thatched with water reed is typically more even and angular in appearance, due to the woody composition of the reed. This composition makes for a hard, rigid reed that is quite durable with a life expectancy of up to 50 years, depending on the location and climatic conditions.

Check in next week when we will look into the types of thatching material that can be found in Asia.